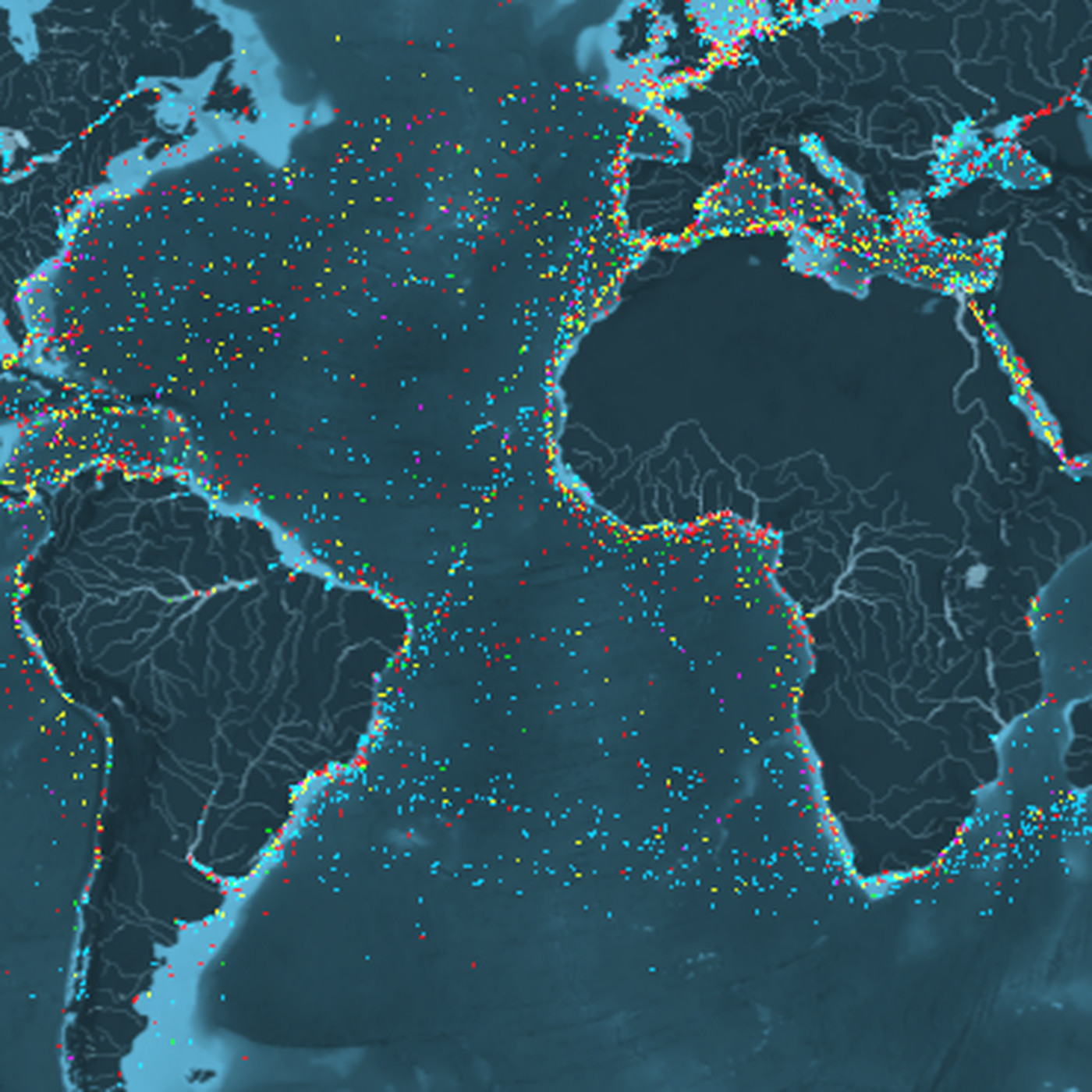 To learn more about Ships as Assets and Ship Finance visit our article entitled: Finance

To learn more about Shipping Rules & Regulation visit our article on the IMO with access to the IMO website: IMO Rules and Regulations

To learn more about how our industry cares about the planet visit our article entitled: An Industry That Cares About The Earth

Liner shipping is the most efficient mode of transportation of goods. In one year, a single large containership could carry over 200,000 container loads of cargo. While individual ships vary in size and carrying capacity, many container ships can transport up to 8,000 containers of finished goods and products on a single voyage.

Similarly, on a single voyage, some car carrier ships can handle 7,600 cars. It would require hundreds of freight aircraft, many miles of rail cars, and fleets of trucks to carry the goods that can fit on one large liner ship.

Ready for some fun facts???

For more information and facts on shipping visit: World Shipping Council and International Chamber of Shipping