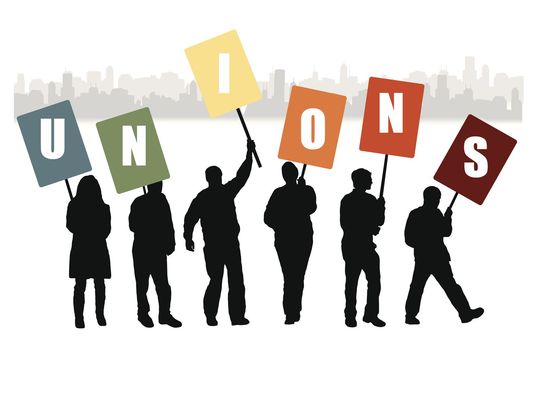 Port workers and seafarers the world over work under the direction of the port or ship owner, but usually have little say in the actual conditions of employment. While the majority of port and ship owners run a fair and sustainable business with good treatment of employees, over the centuries there have been incidents where these workers have been treated less fairly.

The voice of one worker is not usually enough to find the ear of the employer, but collectively, workers have found that it is easier to find someone willing to listen and take action. This is the fundamental reason for being for labour or trade unions, where workers come together under a common goal to influence the direction of the employment.

Other benefits that membership of a trade or labour union can offer include, collective bargaining, where trade unions negotiate with employers over wages and working conditions; industrial action and solidarity, which can range from protest messages to organizing strikes or resistance to lockouts in support of goals; and political activity, promoting favorable legislation. Unions present in the maritime industry will usually be in close contact with the International Maritime Organization (IMO).