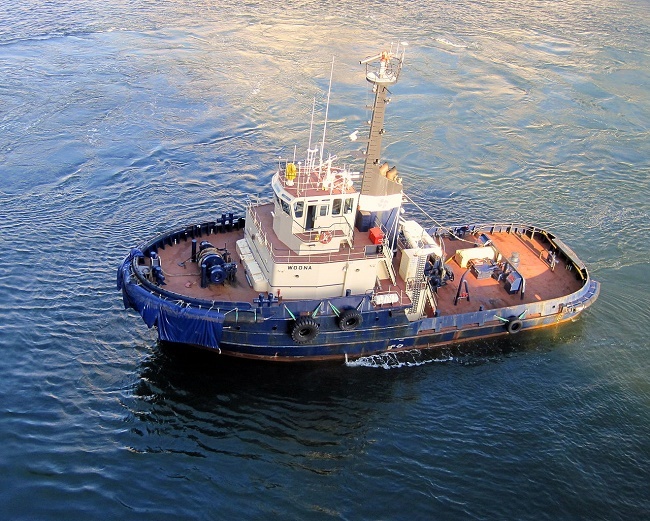 As ships increase in size to cater for the growing demand for consumer products around the world, manoeuvrability in space-restricted ports and terminals and waterways has become limited. To ensure that tight sailing schedules are maintained and world trade keeps on moving, ports and waterways call on the expertise of a specialist group of people to assist the berthing of ships and safe passage.

These Tug Operators make use of very powerful, small vessels to push and pull large ships through harbour entrances and locks. Outside of ports, tug crews can also be employed in long-distance tows of structures such as drilling rigs, and are often involved in rescuing ships in difficulty and salvage operations.

As a career, working on a tug is similar to a job at sea, but with the benefit that you will likely be employed much closer to ‘home’. The job is just as demanding, with tugs crews often on call day and night, working in shifts, in keeping with 24-hour port operations in much of the world. From a Tug Deckhand, to Tug Engineer and Tug Master, there are a variety of roles available on a tug, most of which require formal qualifications similar to those required for deep sea going seafarers, although apprenticeship schemes are available for school leavers in many countries.