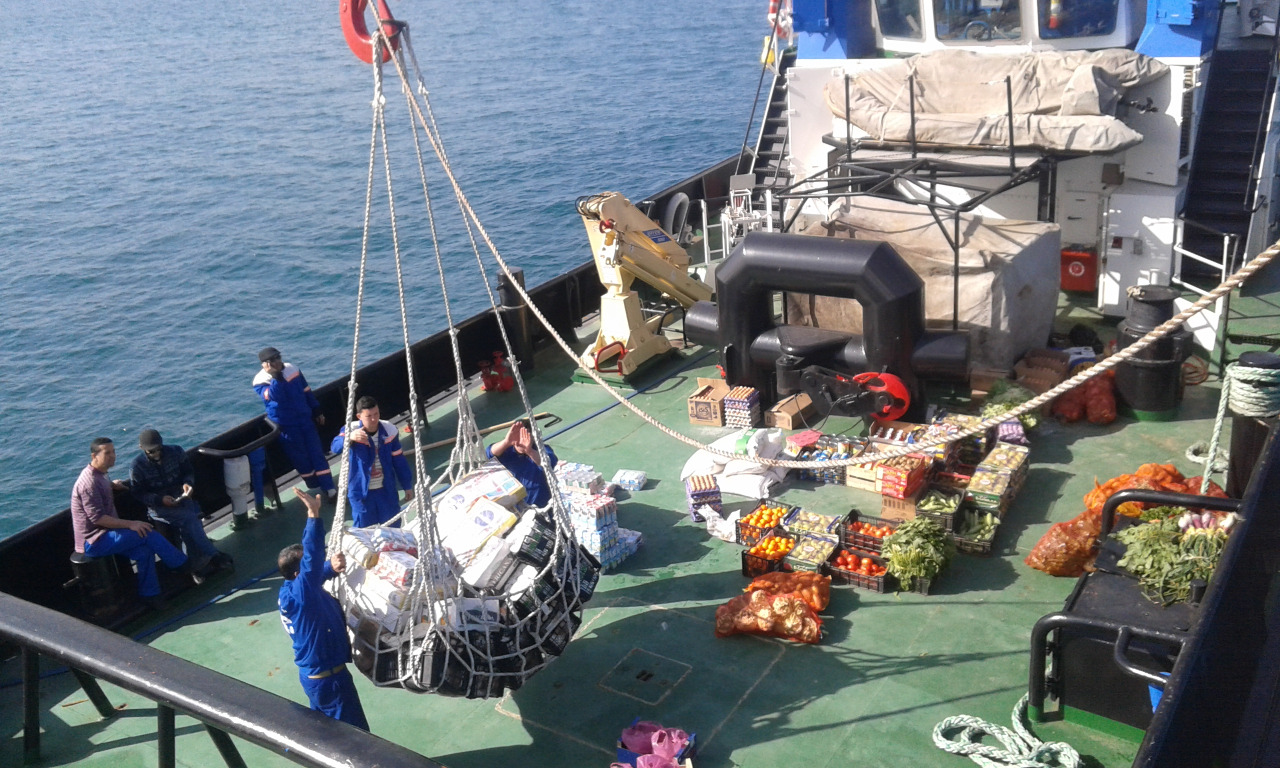 Spending days, weeks and sometimes months at sea can put a serious dent in the provisions on board a ship. By the time a ship makes its next scheduled port call, it’s likely that a lengthy list of ‘needs’ will have been drawn up by the ship’s Master and its crew. Once the necessary loading or discharging operations have begun, the captain can turn to the job of replenishing stocks throughout his/her ship. This would be done through a ship chandler.

As many items on board a ship are specialist in their nature, the first place of call will always be the specialist Ship Chandlers. Often referred to as ‘supermarkets for ships’, ship chandlers traditionally stock ship hardware items, chemicals, galley equipment and supplies, charts and binoculars, paint and varnish, chipping hammers and scrapers, lubricants, foods and beverages, among other items.

Ship chandlers need to be available 24 hours a day, seven days a week as ships could berth at any time and tight turn round times leave no leeway for extensive shore leave to locate stores. So, successful ship chandlers ensure that they are well equipped and staffed to quickly deliver large quantities of stores, via truck or even by small ships, whenever it is called for.