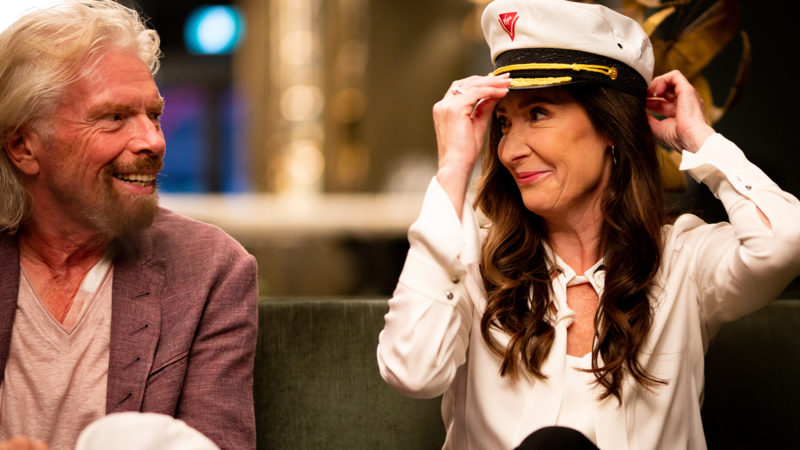 There are many women who have a strong and influential prescence in the maritime industry, many more than mentioned in this section of our site. However, we want to highlight some women who have made history and gained attention in our sector.

Captain Radhika Menon broke barriers by becoming the first woman captain in the Indian Merchant Navy. She will now also be the first woman captain to receive the IMO Award for Exceptional Bravery at Sea, which provides international recognition for those who, at the risk of losing their own life, perform acts of exceptional bravery, displaying outstanding courage in attempting to save life at sea or in attempting to prevent or mitigate damage to the marine environment.

Caroline Yang has been elected by the Singapore Shipping Association (SSA) to be its first-ever female President since its founding in 1985. Yang started her career with Hong Lam Marine as their in-house counsel in 1991 and has more than 25 years’ experience in the shipping industry.

Captain Wendy Williams has been selected by Virgin Group Founder Sir Richard Branson to be the Master of Virgin Voyages’ first vessel, Scarlet Lady. Once Captain Williams takes the helm, she will become the first Canadian woman to hold the position of Master of a large cruise ship for a major cruise brand.

Tracy Edwards, a 24-year-old cook on charter boats, who became the skipper of the first ever all-female crew to enter the Whitbread Round the World Race in 1989. A movie is coming out about her story entitled "Maiden" make sure to see it once it hits theaters!

In addition to these women, gCaptain has released an article titled "2019’s Top 10 Women To Watch In Shipping." Please explore this article that we have provided, it represents women from all areas of the sector!