Moving Towards Inclusivity in the Maritime Sector 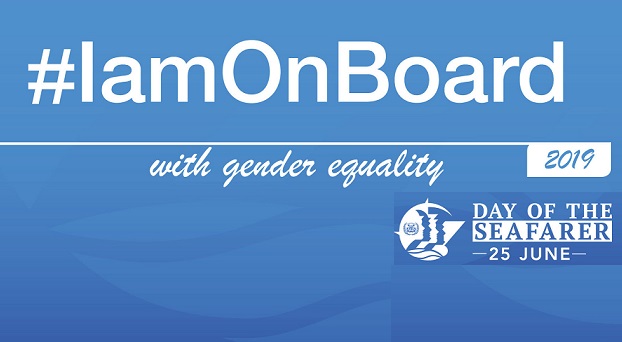 Shipping has historically been a male-dominated industry and that tradition runs long and deep.

However, organizations and companies within the industry believe that empowering women fuels thriving economies, spurs productivity and growth, and benefits every stakeholder in the global maritime community.

We have several resources to provide on the topic of gender equality in the maritime industry!

Lisa Lutoff-Perlo, President and CEO of Celebrity Cruises, says gender equality has been an important initiative at Celebrity. “We have gone from three percent of women on the bridge in 2015 to 22 percent fleet-wide in 2019 and, Celebrity Edge launched with 30 percent women crew – more than 50 percent higher than any other ship in our fleet or the industry, and we are not finished.”

The video #CrewUpWithWomen was produced with Pitch Her Productions, a female-led production company supporting women in the film industry.

In addition to the resources provided below there are more to explore!!

The IMO has also created three videos that show how the IMO and the industry are working to change to a more inclusive environment! See below.