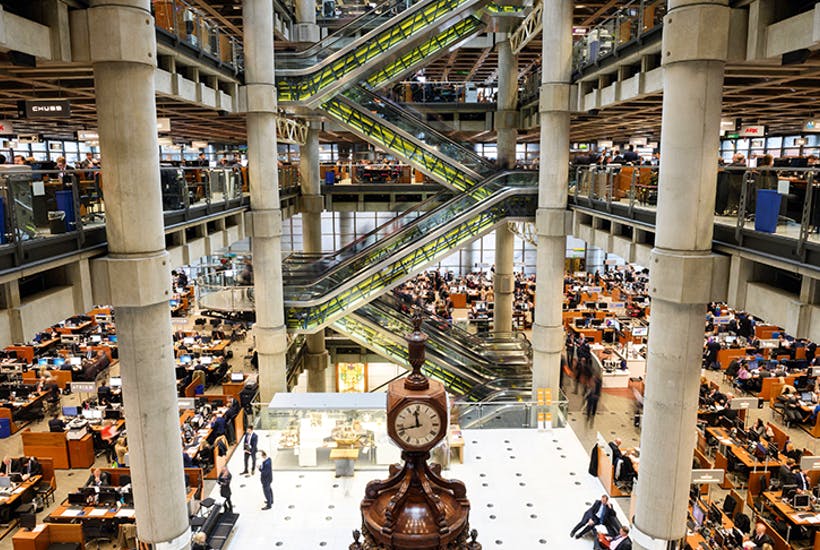 Every cargo carried around the world in a ship is of value, whether that be a container full of microchips from Japan, or a chest of drawers that caught the eye of a European tourist holidaying in Australia. The owners of both cargoes will place a value on their products, however small or large that may seem comparatively. Should the unthinkable happen to that cargo, or indeed the ship as a whole, the cargo and ship owners will not want to out of pocket and will want to be financially covered. Marine Insurance, the oldest form of insurance, protects shipping companies and cargo owners against the loss of a ship and/or cargo. Typically, the owner of the cargo will be compensated for losses sustained from fire, shipwreck, and so on, but not for losses that can be legally recovered from the carrier. Usually, marine insurance is divided into two divisions: hull and machinery and Protection and Indemnity. Other forms of marine insurance are designed to cover other risks such as the cost of delays resulting from strikes and losses resulting from trading a vessel in regions affected by war.