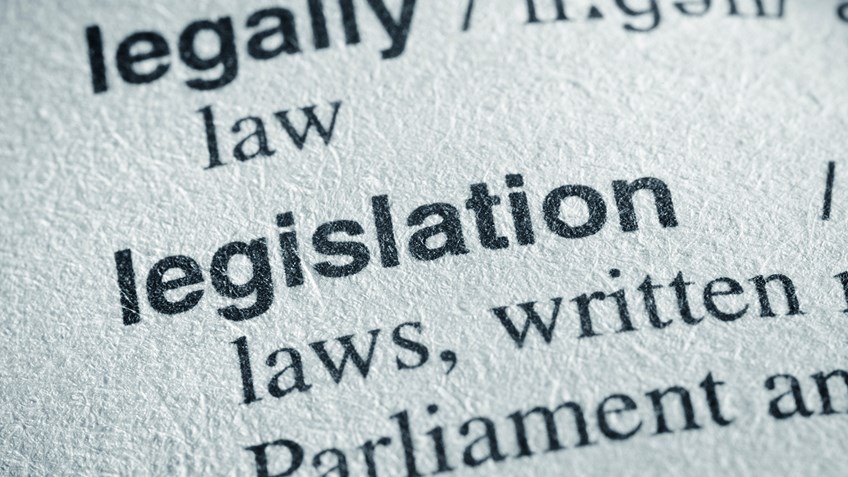 The courts and Congress seek to create a uniform body of admiralty law both nationally and internationally in order to facilitate commerce. In America, the federal courts derive their exclusive jurisdiction over this field from the Judiciary Act of 1789 and from Article III, § 2 of the U.S. Constitution. Congress regulates admiralty partially through the Commerce Clause. American admiralty law formerly applied only to American tidal waters. It now extends to any waters navigable within the United States for interstate or foreign commerce. In such waters admiralty jurisdiction includes maritime matters not involving interstate commerce, including recreational boating.

Admiralty law in the United States developed from the British admiralty courts present in most of the American colonies. These courts functioned separately from courts of law and equity. With the Judiciary Act, though, Congress placed admiralty under the jurisdiction of the federal district courts. Although admiralty shares much in common with the civil law, it is separate from it. Common law does not act as binding precedent on admiralty courts, but it and other law may be used when no law on point is available.

Under admiralty, the ship's flag determines the source of law. For example, a ship flying the American flag in the Persian Gulf would be subject to American admiralty law; and a ship flying a Norwegian flag in American waters will be subject to Norwegian admiralty law. This also applies to criminal law governing the ship's crew. But the ship must be flying the flag legitimately; that is, there must be more than insubstantial contact between the ship and its flag, in order for the law of the flag to apply. American courts may refuse jurisdiction where it would involve applying the law of another country, although in general international law does seek uniformity in admiralty law.