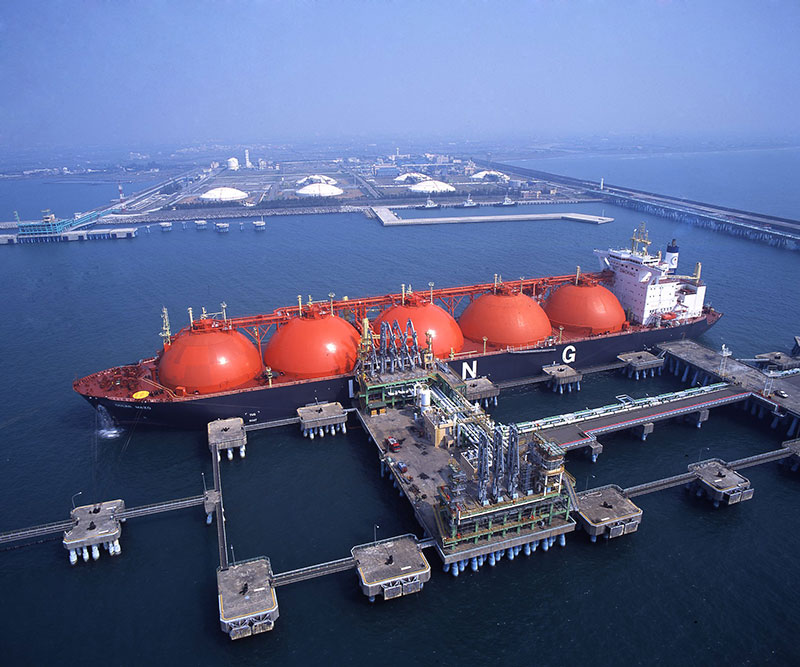 Gas is one of the more unusual cargoes to move across our oceans. In its raw state, it has none of the free-flowing, easy-to-load properties of liquid cargoes, such as crude oil and grain. So, to make it easier to transport it is converted into that same liquid state by extreme cooling or pressurisation.

This process, known as liquefaction, reduces the volume of gas by a massive 600 times, and presents its own challenges for the ships that carry gas. As the gas needs to be kept in a liquid state for the entire journey, Gas Carriers must have complicated cooling or pressurisation systems on board. As a result, these highly specialised ships are often viewed as the most sophisticated of all commercial ships, costing about twice as much as an oil tanker of the same size.

The gas itself is normally propane or methane, known as LPG and LNG respectively and can be used in a variety of applications from environmentally-friendly fuels and refrigerant to propellant in packaged aerosols and in industrial chemical processes.