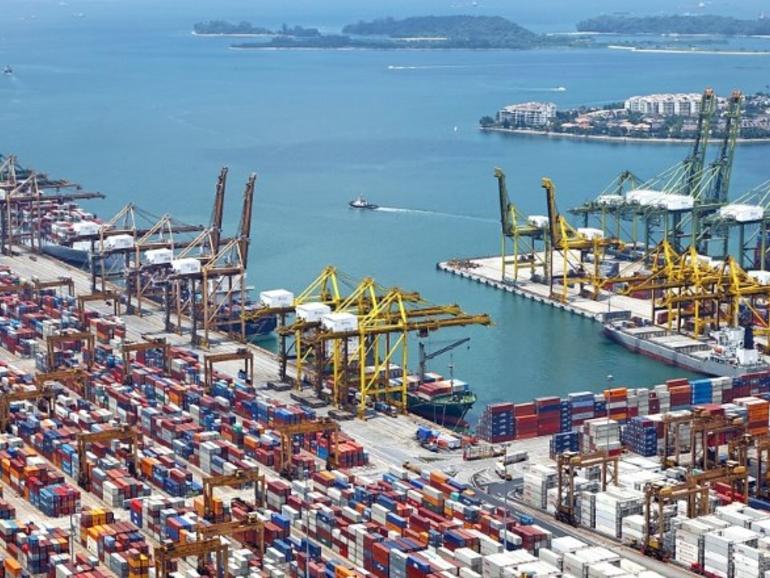 Ports act as important conduits for a country’s resources, whether they are receiving goods and products or sending them out for export. Historically, the upkeep and development of these important channels has fallen under the responsibility of government, along with so many other duties. But in more recent times, governments around the world have moved to utilize port privatization in order to allow for dedicated management and extra funds for port development.

Most port privatisations proceed by way of the grant of a concession by government to private entities, often joint ventures between a mixture of financial investors, port operators, construction companies and local interests.

Alternatives are the outright sale (freehold) of port estates, which are extremely rare, or some form of lease arrangement, which is a variation on the grant of a concession. The form of legal structure is usually dictated by local legislation, whether the general legal system, privatisation law or specific legislation granted to privatise specific assets.

Concessions are widely used in the port sector. A port concession is a contract in which a government transfers operating rights to private enterprise, which then engages in an activity conditional on government approval and subject to the terms of the contract. The contract may include the rehabilitation or construction of infrastructure by the concessionaire.

These characteristics distinguish concessions from management contracts at one end of the reform spectrum, and comprehensive port privatisation at the other. Concessions, by permitting governments to retain ultimate ownership of the port land and responsibility for licensing port operations and construction activities, further permit governments to safeguard public interests. At the same time, they relieve governments of substantial operational risks and financial burdens.