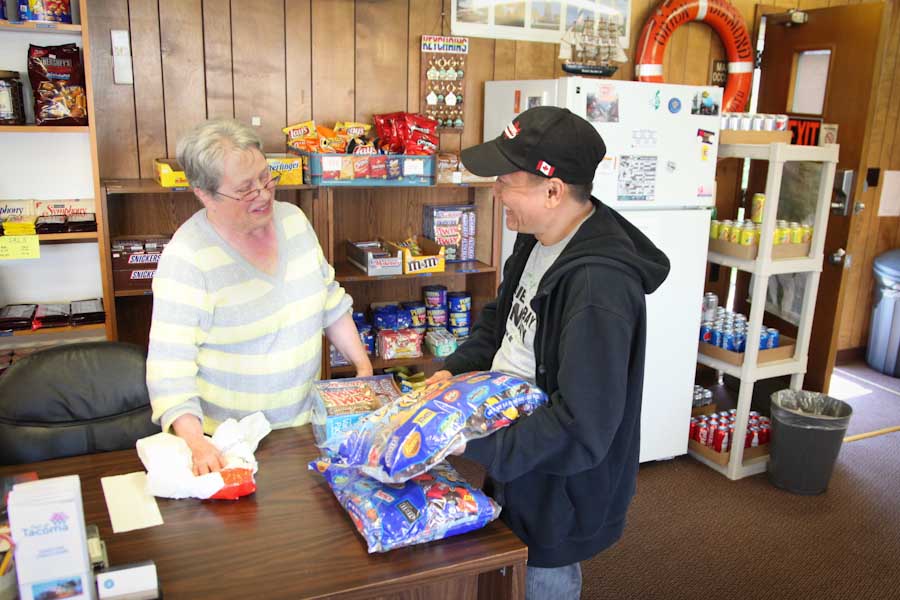 The importance of seafaring is often overlooked, but without this large group of specialist individuals, shipping and the economic benefits it brings to so many countries, would be impossible. Working in a global industry like shipping means workers are subject to a variety of highly complex and variable legal systems, inconsistent regulations, and a slew of occupational hazards. While over the centuries life for seafarers has improved dramatically, there remains a need for welfare and support to ensure that those at sea are properly cared for and treated appropriately. This worker is often done by charitable organizations such as NAMMA or the ITF Sea farer’s Trust. These organizations work with seafarers from all over the world to facilitate and advance mariners welfare and quality of life. Many other organizations, such as professional bodies, unions and shipping companies, also have welfare functions. While many are based in the traditional maritime centers of the world, you will still find many smaller charities locally based in or around ports.

Most seafarers’ charities prefer to employ ex-seafarers, but as by nature charities are all-inclusive, people from all walks of life will often be considered for a role within a charity organization. One of the most important character traits is empathy to seafarers and the role that they perform. A charity worker’s job functions can vary from fundraising to IT, and from administration to finance. There is no formal education path, but good inter-personal skills are called for and some specific roles, for example in IT, might require a relevant formal qualification.