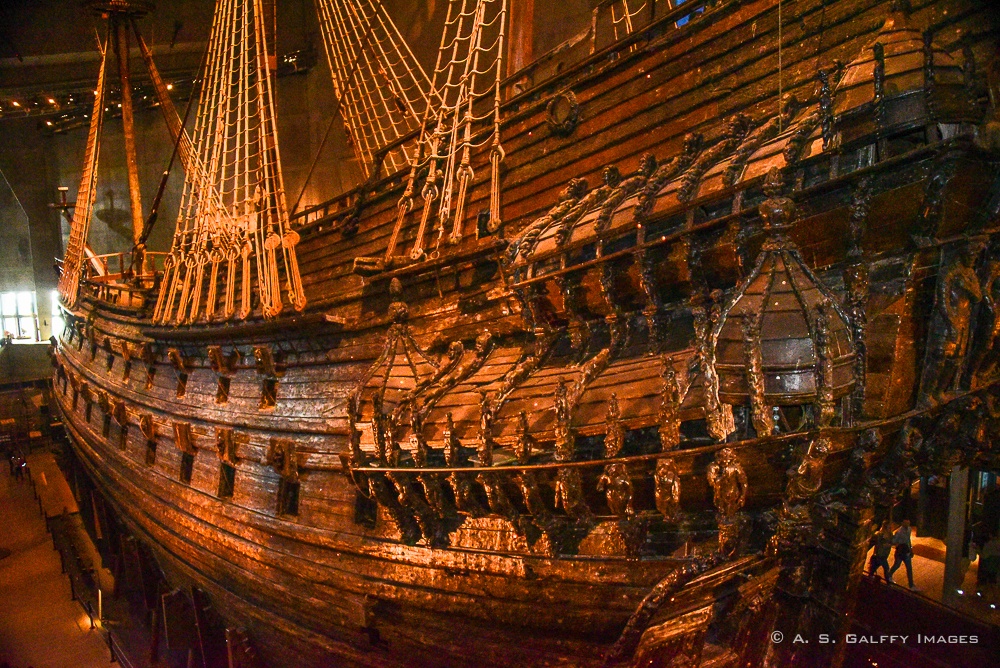 When it set sail from the Bay of Stockholm in 1628, the Vasa was the world’s most high-tech warship! However, 20 minutes into its maiden voyage, the boat sank, killing 30 of its passengers. The story of the Vasa’s quick sinking has gone down as one of the most colossal failures and greatest mysteries in naval architectural history. She sat at the bottom of the bay for around three centuries, until archaeologists unearthed the ship, restoring and displaying it in what has become the most-visited museum in all of Scandinavia.VASA Museum

Don't forget to watch the cool video featured in the link above!!