The History of MAYFLOWER II and Her Upcoming Launch! 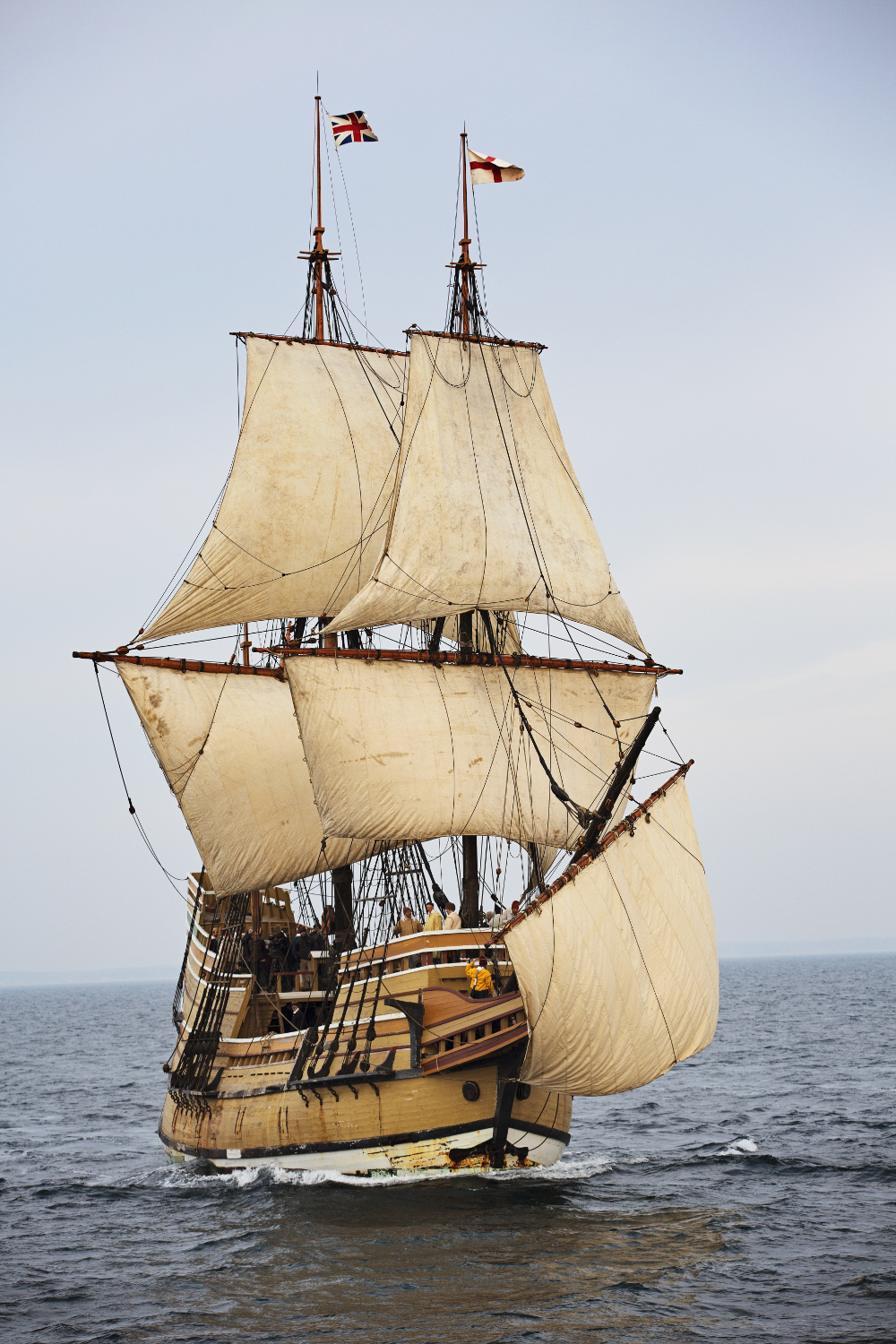 Mayflower II is a reproduction of the original Mayflower that transported the Pilgrims to Massachusetts in 1620!

It was Englishman Warwick Charlton’s idea to build Mayflower II; he wanted to commemorate the historic ties between England and America, which were strengthened during World War II. Plimoth Plantation agreed to maintain and exhibit Mayflower II once she reached the United States. The new ship was built in 1955-57 at Upham Shipyard in the town of Brixham in Devon, England. She sailed to the United States in 1957.

After a multi-year restoration in the Henry B. duPont Preservation Shipyard, Mayflower II will be officially launched and re-commissioned at a public event held by the Mystic Seaport Museum on September 7th of 2019!

The program will feature an engaging program of speakers and entertainment as well as the ceremonial christening by a special guest before the ship is lowered into the Mystic River for the first time since her restoration began in November 2016! Just in time for the ship to return to Plymouth to participate in the 400th anniversary of the Pilgrims’ arrival in 2020!

To learn more about the event and her history visit: Mystic Seaport Museum- Mayflower II Event, The History of Mayflower II