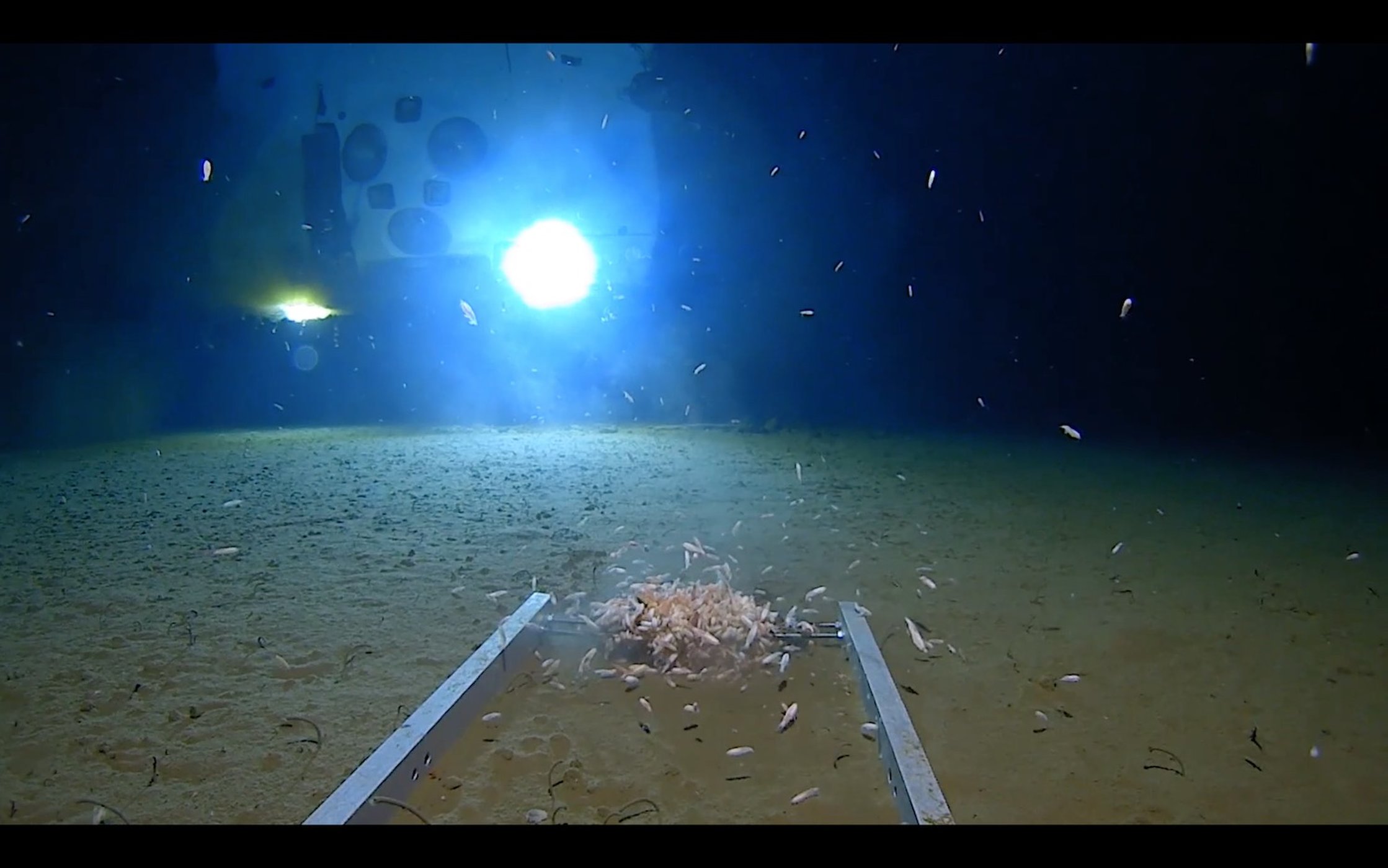 A private equity investor from Dallas, Texas and his team of explorers have completed a series of record-breaking dives to Challenger Deep in the Marianas Trench, commonly known as the deepest place on earth.

The initial record-setting dive took took place on April 28 when American, Victor Vescovo, a retired U.S. Navy officer, made a solo dive to the bottom of the ‘Eastern Pool’ of the Challenger Deep, reaching a depth of 10,928 meters (35,853 feet deep) and setting a new world record for the deepest dive by any human in history. Vescovo spent four hours (248 minutes) exploring the basin, setting another new record for the longest period of time ever spent on the bottom of the ocean by an individual.

This expedition is part of "The Five Deeps Expedition" which is being filmed by Atlantic Productions for a five-part Discovery Channel documentary series due to air in late 2019. The goal of the expedition is to become the world’s first manned expedition to the deepest point in each of the five oceans. The next stop on the Five Deeps Expedition is the Horizon Deep within the Tonga Trench in the South Pacific Ocean. Previously measured at 10,882 meters deep, the Tonga Trench is widely believed to be the second-deepest ocean trench in the world.